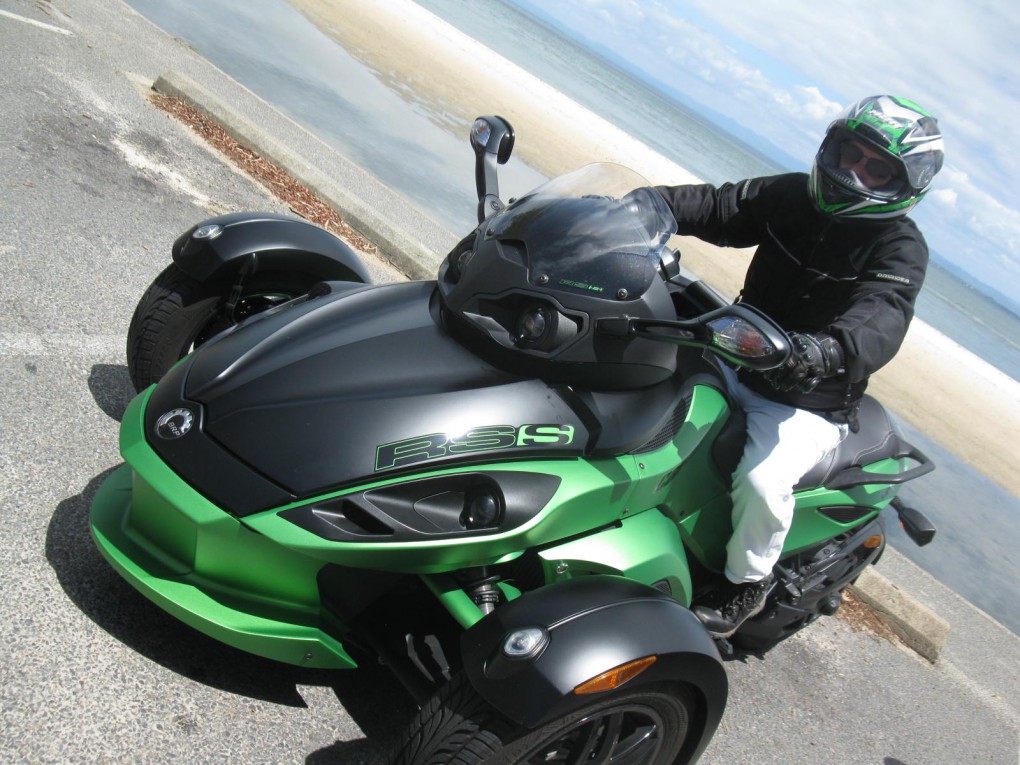 The first half of this year has been really bizarre to be honest. There has been drought, then bushfires with heavy smoke everywhere, then a huge torrential downpour that literally filled a few near empty dams and put the last remaining bushfires out. A new virus started spreading around the world with countries slowly going into lockdown. The news of virusgeddon, resulted in a toilet paper shortage that began before I left on my trip to New Zealand in March. It did seem to spread slowly and them bam!, it was everywhere. I took a holiday before everything shut down that could only be measures one way. Tom Hanks should be a measurement of time. How do I figure that Hanks is a unit of time? That is basically how long I spent on holiday. He went into Quarantine not long before I left on a trip to New Zealand, and I was starting my return journey to leave New Zealand when he was released. I was actually in Wellington Airport that day waiting to fly to Auckland. 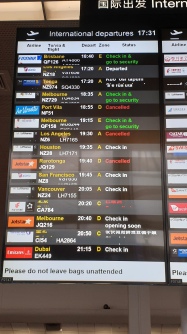 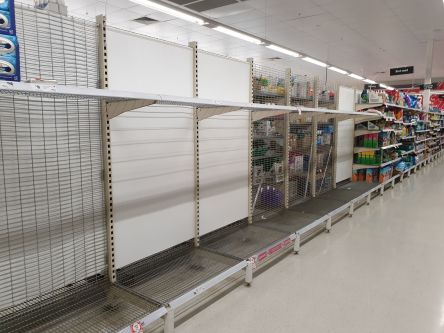 The virus was spreading and I was happy to still head to New Zealand as there were not many cases there, but it was spreading in Australia. I hadn’t expected the whole speed of the spread. I was actually going to be in the safest place and some friends were sending me messages that it might be best I return home. I thought they were doing a little extreme fear mongering, although I tend to be a news junkie as I follow what is happening. Australia was looking at closing their borders when I was stuck on the South Island around Nelson. I still got my day tour on the Abel Tasman, which I quite enjoyed. Things really went down hill from there as I was heading to Wellington, on a bus that had no wifi and bad phone reception, much like the trip between Greymouth and Nelson. My flight with Virgin had been changed with me flying to Sydney, and then the Gold Coast. I was flying to the Gold Coast from Auckland, and the flight had been moved 3 days without even asking me. On the Picton to Wellington ferry, I had booked a new flight out of Auckland for that Sunday with Virgin, but couldn’t cancel the flight they had changed. Booked a hotel at Auckland airport and a flight from Wellington to Auckland. All done just before the ferry left for the Cook strait. I used my phone, which I didn’t want to do, but I did as I prefer a computer. 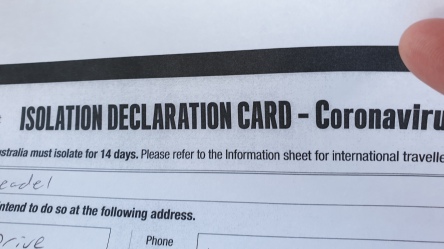 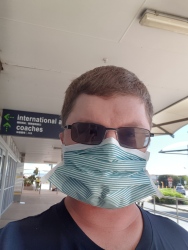 I was determined to stay in Wellington for the time I had booked as I had already paid in full well before going to New Zealand. I even did my stink at the archives and visiting Weta studios a day before the level two lockdown came into place in New Zealand. Borders to New Zealand and Australia had closed except for residents. I had wanted to give a big F You to the scaremongers, but I could see what was going to happen with the lockdowns as I could not get anywhere and didn’t have funds to stay longer than June. The flight on the Sunday I had booked had been cancelled when I wandered down at 530am as I was staying right across from international departures. I has a Virgin lady shocked I had not been informed. That happened twice and all I received was an email about a credit return. I saw my flight cancelled and swore, then I got my phone out while standing inline at Air New Zealand as the flight board said I had a flight leaving that morning a touch before the original. I had a seat booked before the line moved, and luckily, I have funds that I could use. Two days later New Zealand went into full lockdown with no movements.

I returned home for two weeks isolation, a week before the hotel quarantine. I had a week of holiday left and used a week of sick leave through work. I never ran out of things to do. I had a whole section of the house, but couldn’t touch the kitchen. I had a water supply, toilet and shower. Food served on paper plates and my own knife and fork. I even got to watch my flight from Auckland to Sydney land on a flight tracker. The Gold Coast link had been cancelled. I did have a slight cold and did get tested where they scratched the itch on my brain and checked my gag reflex, no porn star I would be that day. That was a whole runaround as it was before the text message to say you were clear. The day I could have been free I was very angry that I had no results. Mum rang the doctor as she had an appointment as she needed clearance as well since she had been locked down. All clear, just a cold and I learnt that two weeks of no exercise was no fun when walking the dog for the first time. Though we think the cold came from a neighbor as the dog went wandering over and they didn’t understand even though they were told I was locked down in quarantine. They even sent a nasty text showing they had no understanding and demanded to know if we were sick as we were ‘obligated’ to tell them. That’s what a virus does to people, especially when they are heavy drinkers.

The whole lockdown in Oz didn’t really bother me as I was able to head back to work on Easter week. I really wanted to return on April 1st as that was my original date. I did state jokingly that all that was missing was a mushroom cloud. I did see how people reacted to the social distancing, although people didn’t care really even when I was wearing a fluro vest. I do laugh at the online posts and even statistics to say people are social distancing, but I know the truth and that is they don’t. The life of a supermarket worker didn’t change and I was happy that I had never explored working elsewhere. Toilet paper scaremongering wasn’t the only thing we were caught short on and that was plenty of other products too, like frozen vege. Its now July and we are still facing shortages on some things. I knew from the GFC that my job was safe. I do watch the share market too and bought some of the cheaper shares, mainly in the entertainment area like the Gold Coast theme parks. The border during my time in lockdown for NSW and Qld were shut and passes required. You are actually allowed to walk across and I started visiting my dad in Coolangatta instead of getting a pass. Coffee and chips. I park in NSW and have been going for nice walks anywhere between 7kms and 2kms along the beach. As a border resident it does get frustrating that you cannot really cross freely and the splitting of Tweed, and Coolangatta with physical barriers is a huge annoyance.

In a way I am liking this year and by the Tom Hanks measurement, it has been longer than I thought it would be. I was amused that the movies now showing at the local cinema, are now on DVD. The new normal still hasn’t replaced the old normal. I always knew it wouldn’t change, people just become more jumpy. When I cough I tend to say asthma, but its been interesting that one guy literally ran away from me in the local shopping centre.