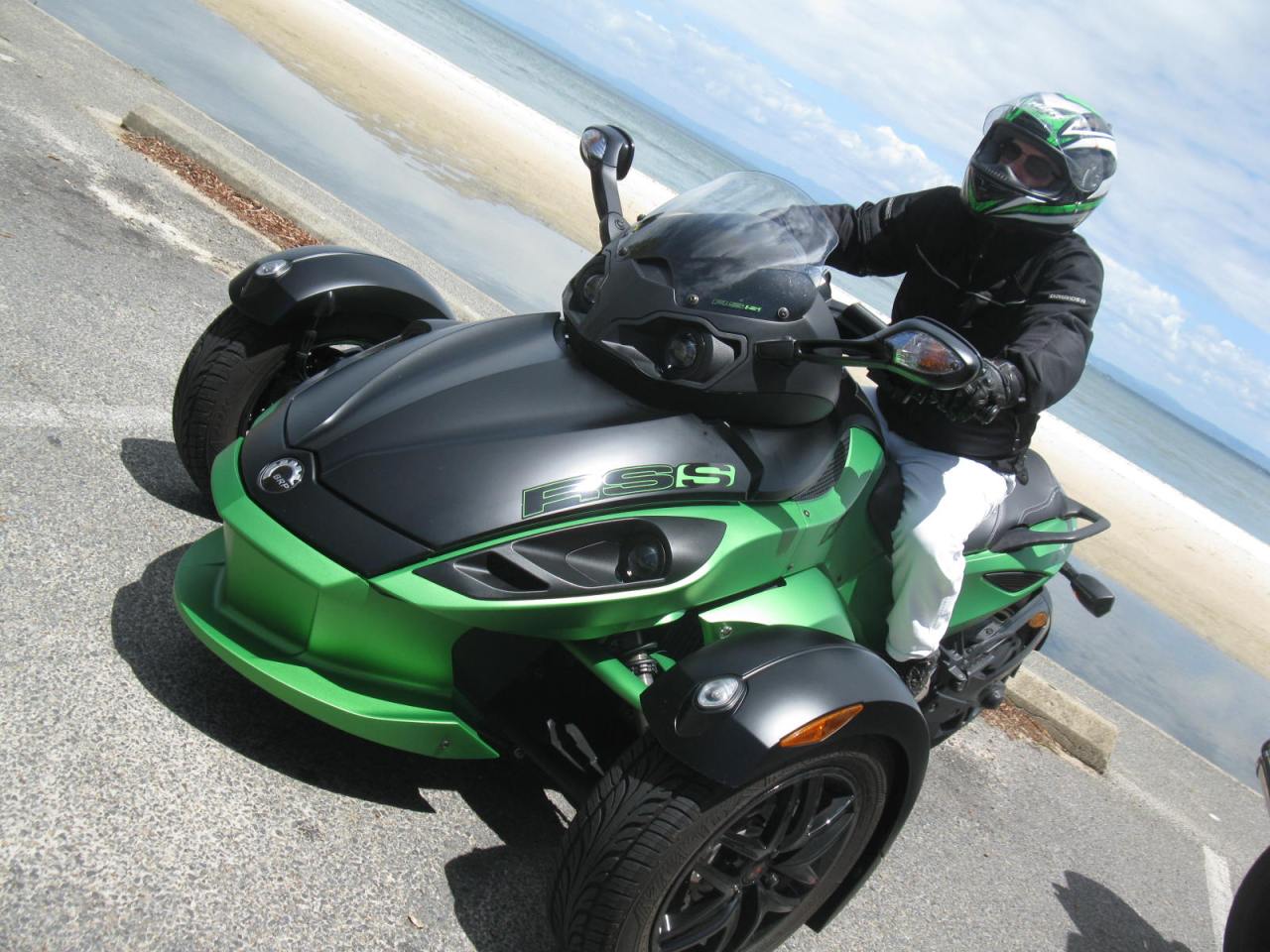 During my stay in the city of Paris, I visited many locations from various museums to the Eiffel Tower. Several things that did occur were that I ended up getting lost.

The first time I became lost was when I had visited one of the cemeteries in the city. I entered from one entry and exited from another on the far side. Looking at the map I had on me I found the street I was stay on. Walking in what I thought was the right direction actually turned out to be the opposite of where I was supposed to be going. Luckily my map told me I was going the wrong way. The street I was looking for was finally found, but again I walked in the wrong direction to the very end of that street. Having to turn around and find where I was going did get frustrating. The place I was staying was a welcome sight when I found it.

Later that night when returning at 2am from The Moulin Rouge, I became horribly lost as it was dark and had no map on me. I thought I was following the right road until I located a metro station that meant I had been walking in the wrong direction.  Close to the Metro entrances there are local area maps of the streets and other metro’s close by. Since I was staying close to a metro I then knew which street to take. Night is not an easy time to read street signs plastered to the side of buildings.

Several times I did consider hailing a taxi as it would be easier to get me back to the hostel. On the right road it took time to figure out why I ended up lost. The tunnel exits disorientate you, especially for tourists. When you enter from one side you actually exit from another part. A city at night can be scary especially one where the native language is not English and you are not a local. I found my hostel although I had been a little afraid I would not be able to find my way back, especially when I was wearing a suit that was hiding my wallet and my camera. Never under estimate a good map.